Tracy Draper is a novice to the GFNY race, but she’s a veteran of many challenges.

Draper, 56, a personal trainer for seniors, is a passionate cyclist and has been riding for a dozen years and road cycling since 2010. Her Allied Alpha Disc bike is custom painted with gold glitter, and her dream bike even has a name: Moxie. Draper plans to ride the GFNY 2023 race with her sister in May.

“We chose GFNY because of its pristine reputation, the aura of the city, the route and the challenge of riding together,” she says. “She’s a much faster cyclist than I am, but I have the endurance factor in my favor.”

Indeed. Draper, who lives in Eustis, Florida, north of Orlando, rode across the country in June 2014, fulfilling a lifelong dream that involved planning the route, assembling a team and getting her husband’s support to pull off an epic 35-day adventure across 11 states to benefit Hope for the Warriors, a suicide prevention charity for military veterans.

“Raising more than $50,000 to date for Hope For The Warriors veterans’ suicide prevention 501(c)3 is one of the most satisfying experiences in my life,” she says.

Draper also has overcome several personal challenges. “From grieving the loss of my hero, my Dad, to overcoming the fear that I may not be good enough to pull off the cross-country adventure… it’s been one comeback after another since 2015,” she says, noting her recoveries after suffering a stroke, various surgeries and degenerative disc disease following years of cycling that led to her interest in triathlons. Recently, her mother was diagnosed with dementia.

“It is safe to say that cycling has changed my life, and I will be on two wheels as long as my body will let me seek out new adventures,” she says. “The GFNY is one of them for 2023! As an event organizer myself, I appreciate a well-planned gathering of cyclists.”

“This passion of mine to glide across the surface of roads has provided me most often with unbridled joy. However it has given me excruciating pain during some of the challenges I have put myself into,” she says. “To say that cycling has impacted my adult life is an understatement. It has upended it, and raised me to a higher level of humanity.”

Tags: inside the peloton 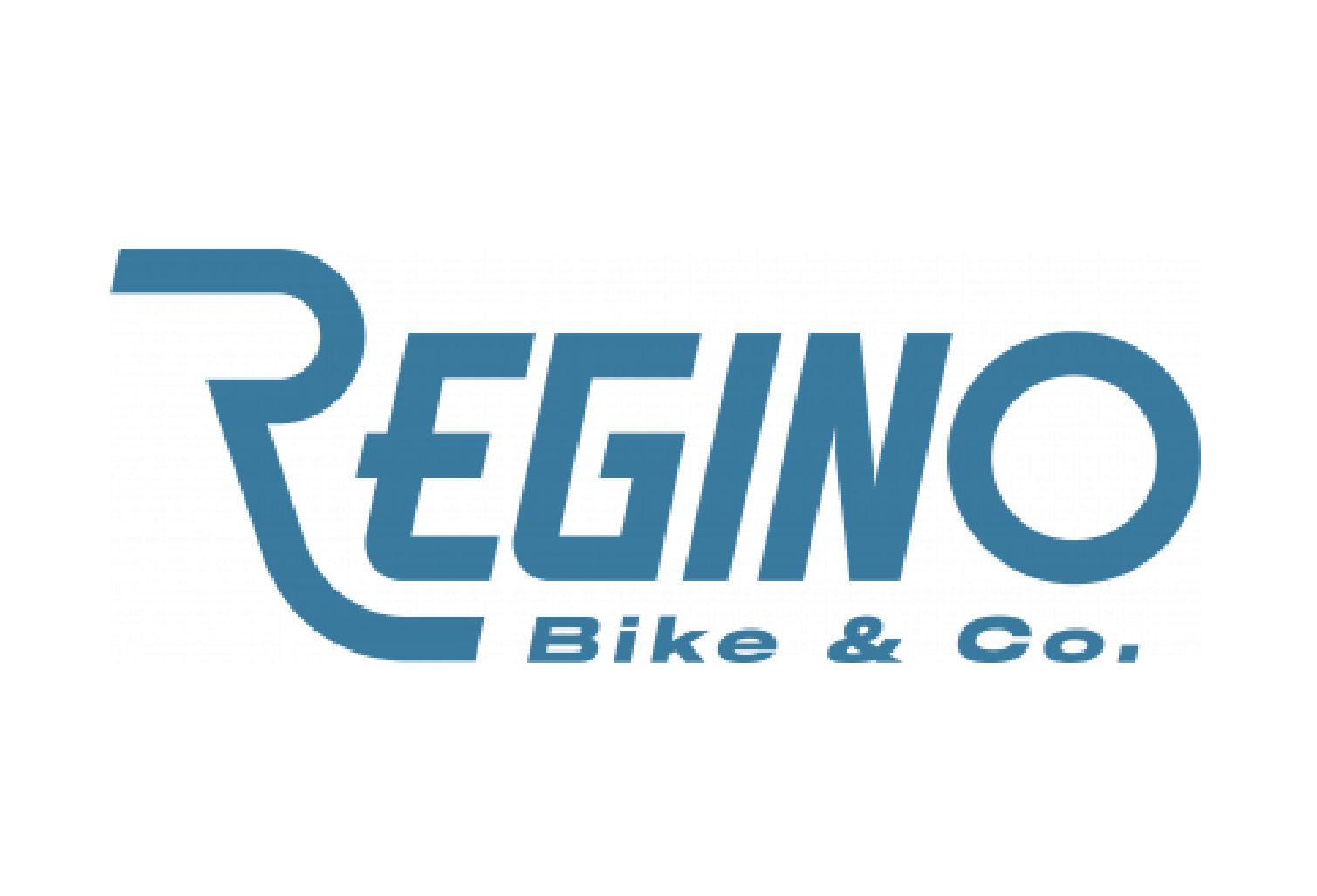